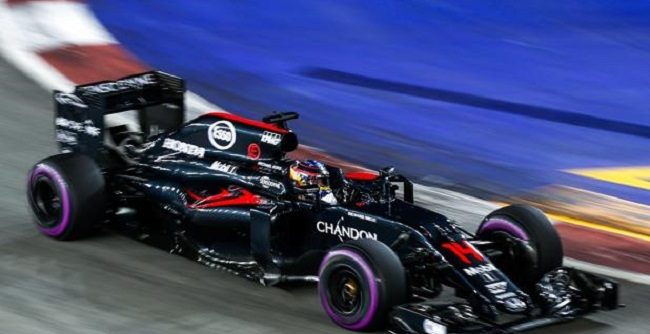 As reported by the Financial Times media, Apple is in advanced talks to buy or agree a strategic stake in the British car company McLaren Technology Group talks.

Financial Times has published the interest of the company Tim Cook to be with McLaren or have an important role in the automotive company, which owns both the Formula 1 team in which militates Fernando Alonso and the brand of the same name that produces luxury supercars. 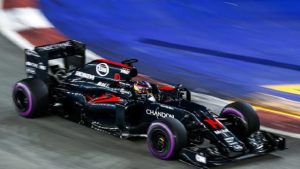 At the moment, none of the two companies has provided information about the ongoing operation possible. According to the Financial Times and Bloomberg, the negotiations have begun at least seven months ago, along which have been discussing whether it would be a whole or simply acquiring a stake in the whole of the British group or one of its subsidiaries.

McLaren, support for the Titan project?

Although for the business world would be a total surprise acquisition by Apple McLaren Tecnology Group, their movements could be linked to the project and driverless electric vehicles which launched two years ago, baptized with the name Titan .

McLaren manufactures all switchboards of Formula1. Therefore, for some time it appeared that the end would have to ally themselves with automakers to effectively realize its concept car without driver and with environmentally sustainable zero emissions.

Therefore, advanced technology and software with which account McLaren, which has been manufacturing the electronic control units of all Formula 1, coupled with its extensive experience in lightweight materials, could be key for the development of parts automotive project of apple company.