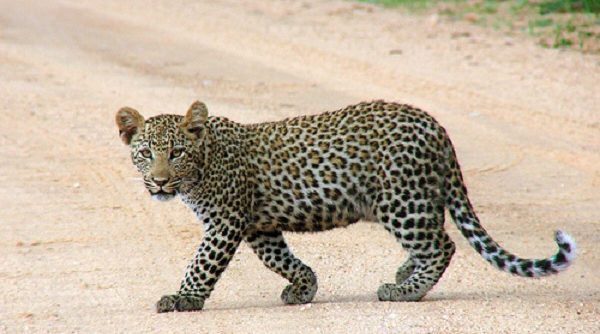 Visiting zoos and safari parks is a fantastic way to teach children about wildlife. Websites emphasise the fun kids have amongst exotic animals, but it’s a great experience for everyone, regardless of their age. Zoos and safari parks are known for their great contribution to conservation, so go see some of the most endangered and rare animals in the world with your family.

ZSL London Zoo
Certainly not the cheapest by any means, but the big city’s Zoological Society’s zoo is the bee’s knees. One of the most popular attractions is the Penguin Beach Live show – every 14:30, you can feed the arctic birds yourself. More than one million people visit this zoo every year.

Bristol Zoo
175 years old, Bristol Zoo has more than 400 species of animals. Some of the favourites are the pygmy hippos and adorable red pandas. Because it’s such a small zoo, the focus is on slightly less large mammals, but there are plenty of attractions and activities.

West Midlands Safari Park
Safari parks have grown in popularity, as they offer large enclosures for animals that need a reasonable amount of space for their happiness. Many people will have not-so-fond memories of driving through the monkey enclosure and losing a rear windscreen wiper in the process. But the kids loved it…

West Midlands Safari Park is your typical drive-through, four mile long discovery centre. There are areas where you can leave the car and get up close and personal with the animals. Just keep the doors locked as you cruise through the lion and tiger areas! West Midlands has the largest pride of white lions in the UK. You don’t need to bring your own car as the safari park provides vehicles for anyone who has turned up on foot.

Dudley Zoo
Dudley Zoo is not only a great place to visit small animals, but it comes with its own ruined castle! For restless children who want to touch the creatures, there’s a hands-on farmyard. If you’re looking for that WOW factor, Dudley Zoo also holds birds of prey flying demonstrations.

Chester Zoo
You might think that London would have the UK’s biggest zoo, but you’d be wrong. Chester has that accolade, with more than 8,000 animals, covering 400 species. Chester has been named one of the top 15 zoos in the world.

If you’re made a little sad by watching trapped animals, Chester provides some of the best-designed enclosures ever seen. Horticulturists won’t be disappointed with the award-winning gardens on the show – everyone will have a fun day out.

Knowsley Safari Park
Many people come to Knowsley for the Monkey Jungle zone. Here, you can drive along with a big baboon chilling out on the roof of your car. Elephant lovers will get to see their favourite animals pottering around in matriarchal herds. Who could have guessed that these gentle but massive creatures are 100% vegetarian?