People under the age of 25 have one of the highest rates of sexually transmitted infections (STIs), although rates for the over-45s are rising. Maybe part of the reason is that there’s a lot of misinformation out there, so people sometimes think they’re not at risk, when in fact they are. So let’s take a look at the most common myths and see whether they’re true or false. 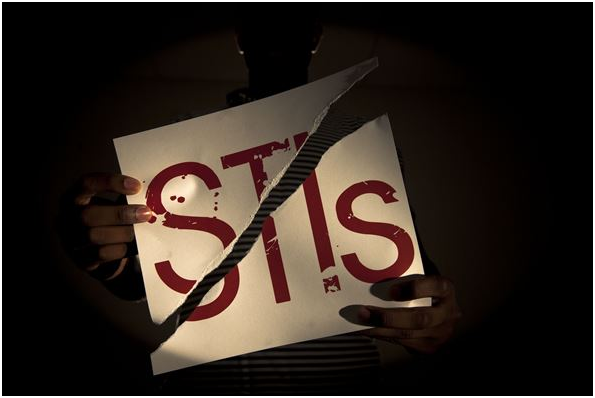 Myth 1: You only get an STI if you have lots of partners

Myth 2: You’ll know if someone has an STI

Unfortunately not. Someone who has an STI may have no visible symptoms. They might not even know they’ve got one and are passing it on, until they get tested. Chlamydia testing kits in London are available from www.bexleysexualhealth.org.

Myth 3: STIs are easy to treat, so no problem

If the STI is a virus like genital herpes or HIV, it’s treatable but you’ve got it for life. Lots of the others, such as gonorrhoea, need antibiotics and as we all know, antibiotic resistance is becoming a fact of life.

Myth 4: You can get an STI from the loo seat 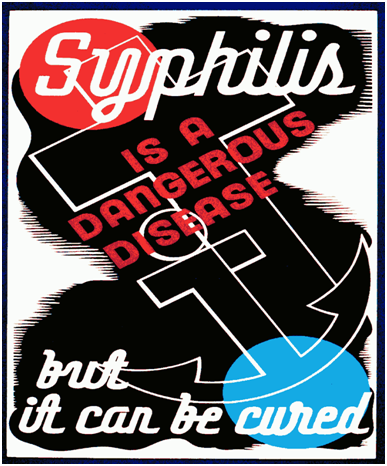 Completely wrong. The only way to protect yourself against an STI is to use a condom (goes for men and women). You can use a “dam” – a plastic square, to stop you getting or transmitting an STI during oral sex.