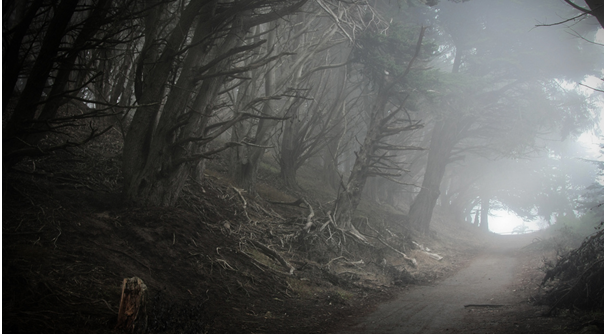 Bath is a popular city for visitors, attracting millions of visitors a year to indulge in Bath’s famous spa water and for the great shopping and nightlife that Bath offers. Estate agents Bath based Pritchards http://www.pritchards-bath.co.uk are always busy with people wanting to move to this beautiful place. But how many people know of Bath’s spooky secrets? Here are some of Baths most famous ghost stories… 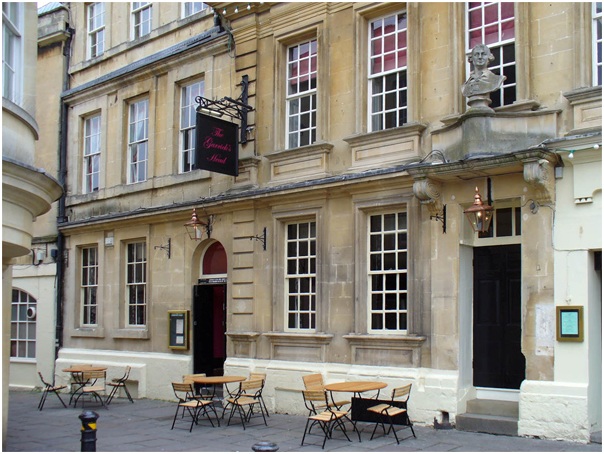 Sally in the Woods To the locals this is a well-known stretch of road, just outside of Bath and one to be avoided if possible. There are many reports of strange goings on here that cannot be explained, and it is a well-known spot for paranormal activity. There have been 7 unexplained accidents that have been deadly on this part of the road. Some say that even the birds in the woods do not sing there. There are stories of witchcraft and sacrifice in the area, many believe that the area is haunted by the ghost of a girl who was locked in the nearby tower of Browns Folly. There have been reports through the years of a mysterious figure of a girl wandering along the road, but nobody is completely certain to this day.

Garricks Head –  A pub famous for being haunted by the ghost of a grey lady. The pub is next door to the Theatre Royal and attracts many a paranormal investigator. She wanders through the pub and has also been seen at the theatre next door. She is described by those who have witnessed her as having feathers in her hair and in 18th Century clothing. Sometimes she appears as a solid figure and sometimes has a smoky and faded appearance. She is also thought to be responsible for the poltergeist activity reported at the pub, such as loud knocking and tapping. People who see her describe the experience as a depressing feeling as if she has an air of misery, and she can often be sensed when the temperature plummets and the smell of jasmine is in the air. 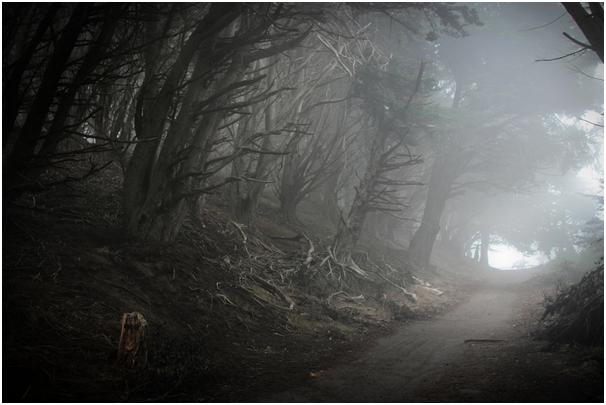 The Francis Hotel – This old hotel dates back to 1858 and is a beautiful building, occupying seven townhouses to make up the entire hotel, situated in the Queen Square. The hotel is said to be home to the ghost of the former housekeeper who suffered from depression and eventually hung herself. Many report tapping noises during their stay, and she is thought to be the cause of poltergeist activity – one guest had their hot water bottle thrown from their table across the room!