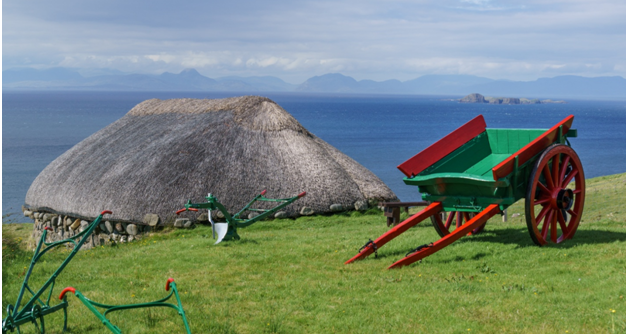 Once known as a quiet, isolated island with a small population, the Scottish island of Skye has recently seen a large surge in visitors. However, this increase in popularity has not been received entirely well. With tourists from all over the globe coming to visit the famous sites of Skye, locals are reporting an increase in litter, traffic and even lewd behaviour. The Highland Council has been blamed in part for the tension because they closed public toilets in the area, which has caused desperate tourists to do their business in public. With the increase of people comes an increase in litter, which is being spread around the once immaculate island.

Traffic is also becoming a problem, with visitors finding it hard to park and leaving their vehicles in areas that can block the roads. Even when driving around, the increase in larger vehicles, such as camper vans and coaches, makes it impossible for residents to drive along the single-track roads without running into some traffic. The sides of the roads are deteriorating because of the heavy increase in vehicles, and this is causing issues for those living in the area. 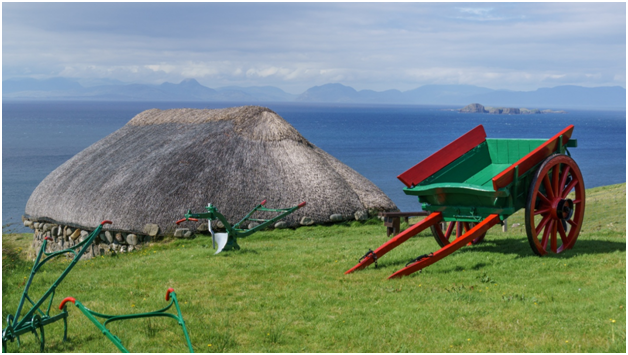 Why is it so popular?

The iconic landscapes of Skye have been used in many films, TV shows, adverts and music videos. The 2007 film Stardust used several locations around the island, including the magical Fairy Glen and the amazing hillsides of the Quiraing. Steven Spielberg’s 2016 adaptation of The BFG was another Hollywood film to shoot in the area, as was Ridley Scott’s 2012 hit Prometheus. Harry Styles flies over the island in his video for Sign of the Times, and TV show Outlander also includes scenes set in Skye.

Although Chris Taylor, VisitScotland’s north regional director, has acknowledged that the increase in tourists has had a real impact on residents, the island also benefits from more money being spent and the surge of international visitors.