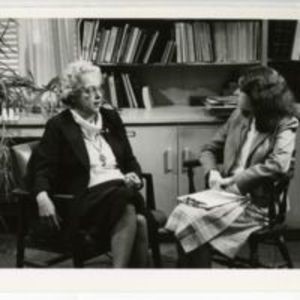 Who writes our history? How creates the books and work that becomes a best seller or makes someone and authority? In the 18 Hundreds as Britain created an Empire through conquest and trade there was a tendency to create a positive spin on everything that had happened before to justify what was happening almost as if the rise of Britain was pre-ordained.  This was termed “Whig History” and it is still used today as a criticism of the poorly researched or glossed over historical work. What has made us this question version of History and its recording is that of Oral History. Oral history is the spoken word of the witness, a recording of someone who was there and living the life that the Historian will write about. Much like  motivational speakers, such as the ones from www.adventureman.org/, they provide a deep understanding an inspiration than the simple interpretation of demographics and written documents alone. 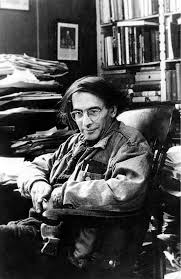 The twentieth century is the beginning of the use of Oral History. One of the first to use this line of enquiry was the late historian Raphael Samuel. Samuel saw the writing and recording of history as being a conveyor belt of the same. Classics were studied, a degree from Oxbridge, a small thesis on the Corn Laws sticking to the accepted interpretation and you were into the Academic club. The perception of history was a constant stream of upper class academics. Nothing was being said about the rural poor of the turn of the century or what life was like in pre-War London.

The writers of History wrote of the experiences  of their class, so even today the 1920’s is thought of as liberal time when for the returning working class soldiers it was low wages and little change. In the 1950’s armed with a tape recorder Samuel sought out elderly people and interviewed them about the pre-War Britain that had seen so much change to get their stories and primary evidence. Another example of Samuels influence is where historians after his work looked at the 1940’s and 50’s are socially. As the history of the time was written by the Middle and Upper classes the time was viewed as a bleak period  of austerity but after interviewing those in the lower and working classes a new perception came about as it was clear that rationing improved diets and the coming of the NHS and nationalisation were seen as very positive things.

With the birth of Social media, better data storage and an ageing population Oral history will continue to be a major part of historical research.