When it comes to both art and furniture design, the word ‘plastic’ is applied to any creation using a medium that can be moulded or sculpted. Plastic is also a word that revolutionised the 20th century. Plastic chairs appeared for the first time in history, changing the face of furniture and becoming deeply ingrained in our culture. When you are looking for Reception Chairs for your office you can find a selection available in plastics and Best Buy Reception Chairs that provide more luxury and comfort.

Necessity is the mother of invention and it’s true that it was the lack of raw materials from increasing industrialisation that caused the invention of plastic. Huge, ever-growing markets and production increases required new solutions to combat the problem of decreasing raw materials. So, scientists and engineers focused on imitating rare materials such as marble, ivory, precious woods and mother-of-pearl, for example. 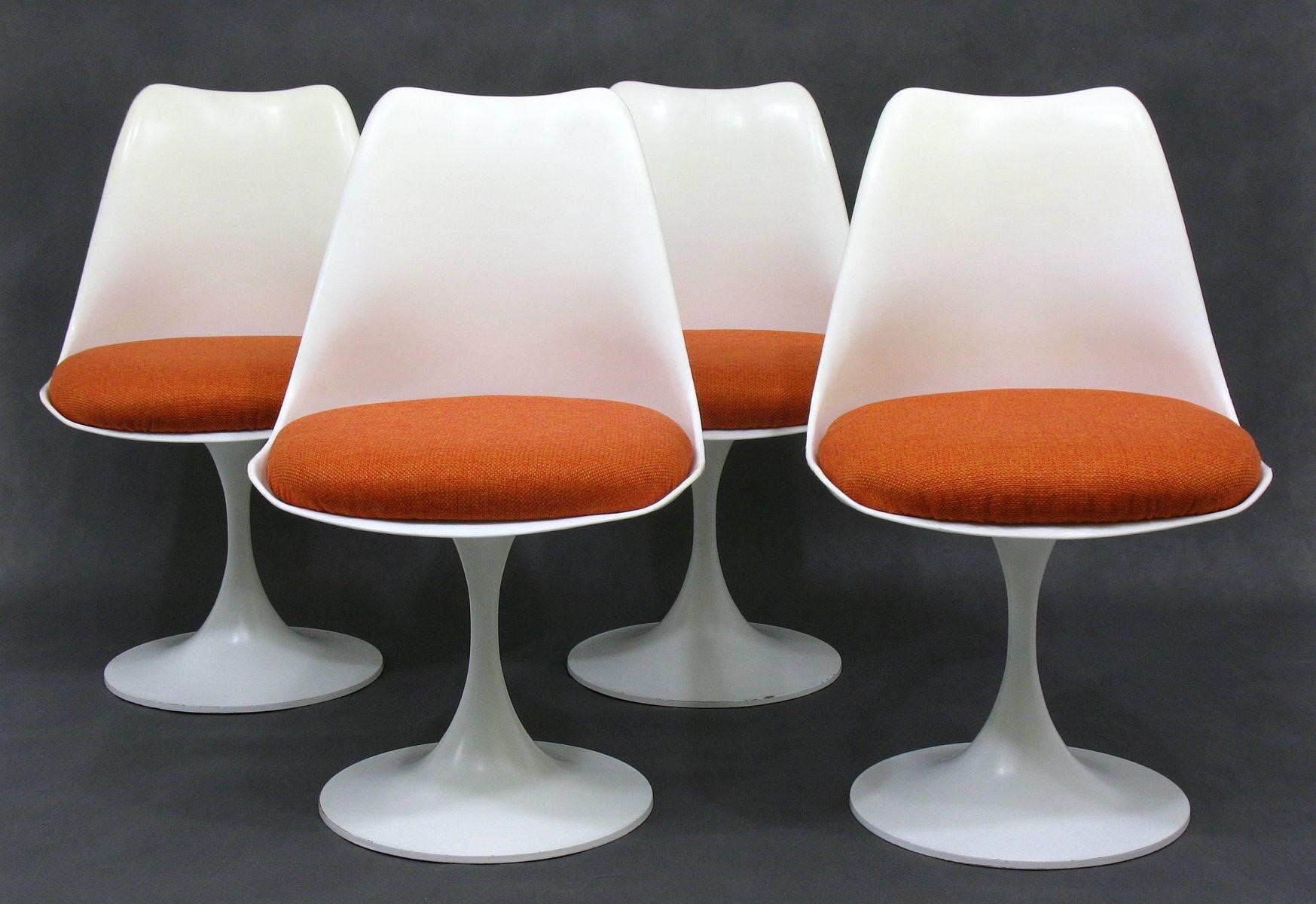 A large and diverse range of applications were invented and set against the backdrop of two world wars, governments were keen to invest great sums in the research and production of new and inexpensive materials suitable to be mass produced and for military purposes. Increased focus was placed on functionality and improving the properties of materials like better durability against wear and tear and more tolerance to temperature.

From as early as the thirties, items like cameras, small gadgets and hair dryers were being manufactured from plastics with intriguing names like Xylonite and the iconic, Bakelite. It wasn’t originally viewed as a cheap material, but rather a great technological advancement and desirable material. They were used on items that could have been mass-produced but were still only affordable by a small proportion of the population. Plastic was seen as a lifestyle material.

It wasn’t until after the two world wars that significant changes took place in the availability of plastics. Great innovations occurred due to the rush for rearmament of world powers, which in turn led to improved technical capabilities. Plastics were no longer viewed as a cheap alternative, but concepts and products were inspired by the material and designed purely for being manufactured with this new and exciting material.

The benefits were that products became lighter and compact. Whilst initial production costs were high, they reduced in time as the number of items that could be produced were much larger, thus spreading the cost more favourably. The conditions were all set for mass consumption and mass production.

A golden age of design followed, with designers providing a wealth of objects made form plastic. Some of the more famous names to be associated with plastic furniture designs include Eero Saarinen, Charles and Ray Eames, Casala, Wilkhahn and Verner Panton.