You can now download Trisquel 8.0 LTS Flidas , the new extended support version of the distribution has arrived after almost four years without launchings . The system that is based on Ubuntu 18.04 LTS has come to us before its mother distro.

Trisquel is a 100% free distribution , this means that all its components are free software and unlike the same Ubuntu and most popular distros, do not include any proprietary component or facilitate installation, this means that it is one of the few that endorses the Free Software Foundationwith Richard Stallman at the helm. 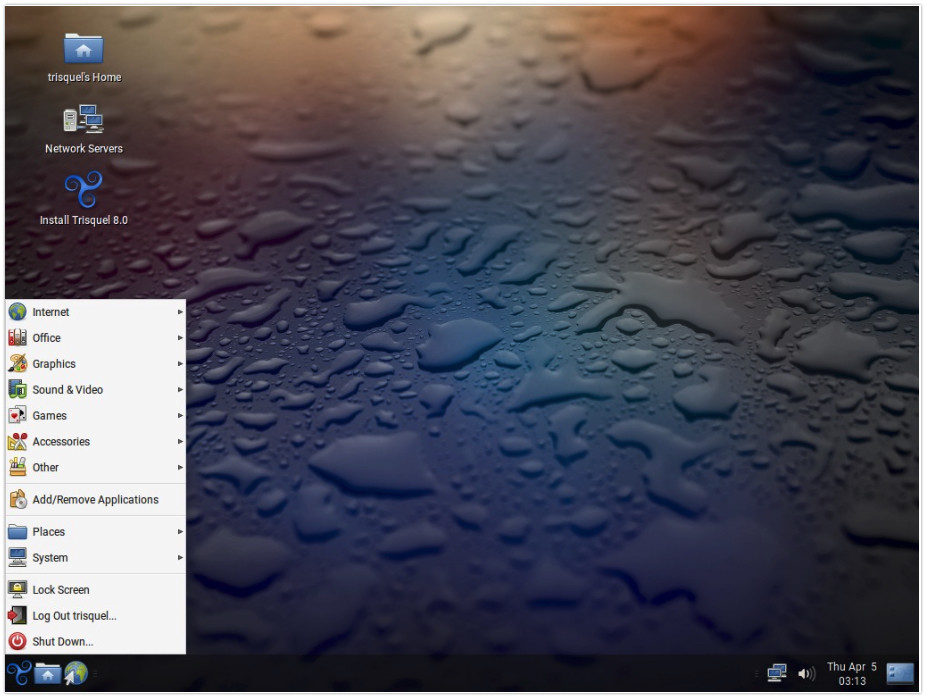 Trisquel 8.0 comes with many improvements compared to the previous version, they say they have taken advantage of the “extensive testing period” (the delay in the launch has been quite long), and also say that from this version should adjust their windows of the launch to the habitual 6 months between version of Ubuntu that is the base.

Trisquel Flidas also debuts new desktop environment, they have changed GNOME by MATE 1.12 , and the reason for this is because in GNOME they abandoned support for the classic environment, using the new versions of GNOME requires composition based on 3D acceleration, something that needs to work software not free on many computers.

MATE is the perfect replacement, it is lightweight, stable, and maintains a similar user experience, without having to compromise its 100% free philosophy.

The default browser of Trisquel is a proprietary one called Abrowser, and is based on Firefox, but even more adjusted to prioritize user privacy. Abrowser does not initiate network connections on its own, something that most known browsers do by connecting to several servers to obtain extensions updates, provide telemetry data, geolocation, etc.

Trisquel 8.0 includes a Thunderbird-based email client called IceDove, also configured for maximum privacy. The distro also has Linux-libre 4.4 by default, Xorg 7.7, LibreOffice 5.1.4, and VLC 2.2.2. The new system will have security updates until April 2021.

If you are one of those who want to stick to a work environment completely fueled by free software and focused on privacy, Trisquel is one of the best options available. And, if you have a team with few resources, you can try Trisquel-mini , an edition based on LXDE.