A report has described the lack of accountability surrounding delays to Crossrail as unacceptable. Crossrail is a high-capacity railway which will operate across London and the South East and is the largest infrastructure project in Europe. However, it will not fully open until 2020, despite being scheduled for completion in December 2018. 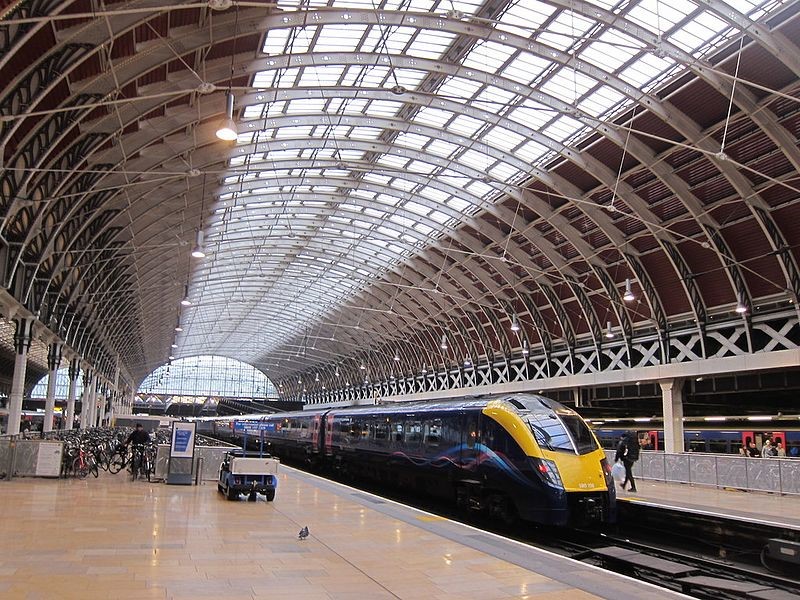 Crossrail’s cost has risen from £14.8bn to a considerable £17.5bn following three emergency injections of cash. The DfT (Department for Transport) and TfL (Transport for London) are joint sponsors, with the DfT claiming to “absolutely reject” claims of an insufficient oversight within the project, which is run through the body Crossrail Ltd.

The new line will connect Paddington and Canary Wharf in 14 minutes, with the hugely complex project seeing approximately 200 million passengers use the new underground line each year. Central London’s rail capacity will also increase by 10%, the biggest increase since World War Two. 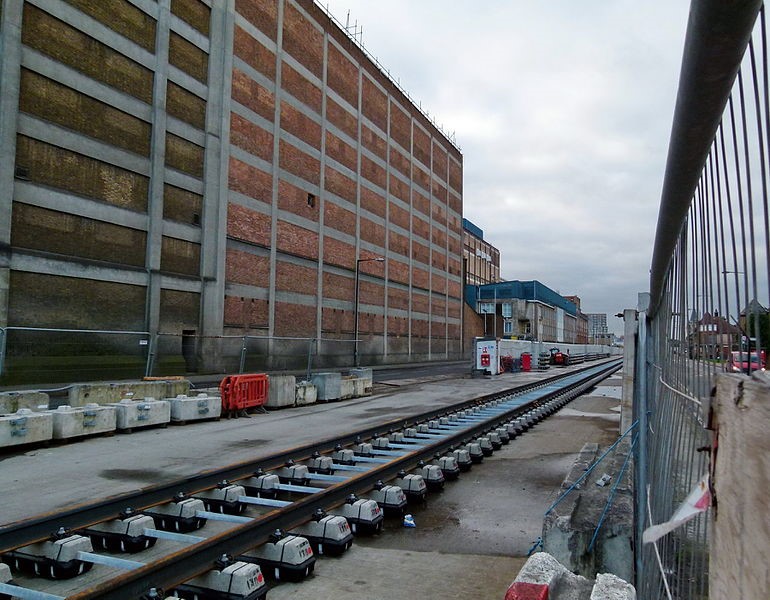 Where Did Delays Occur?

The Commons’ Public Accounts Committee undertook a report which uncovered a laissez-faire attitude towards project costs, with Crossrail Ltd and DfT both being unable to explain fully how the programme has unravelled. The committee found that Crossrail Ltd, Dft and TfL were unwilling to attribute responsibility to an individual or an entity. A delay was announced in December 2018, four months before the project was due for completion, in order to give more time for testing. The report alleged that there was a fixation placed on the December 2018 delivery deadline, leading to warning signs being overlooked when the project started running into trouble.

However, work also looks set to begin on a ‘Crossrail for the north’, with reports suggesting this could be as soon as 2020. When considering construction companies Manchester, Leeds and Liverpool-based contractors are keen to work on the project. Although there are many Northern construction companies Manchester is home to some of the leading experts in services such as project management and design and build.

TfL has estimated that at least £20m in revenue will be missed due to Crossrail’s delay. However, Elizabeth Line trains are already in operation between Liverpool Street and Shenfield, as well as between Hayes & Harlington and Paddington. Trains will run in the west between Heathrow and Reading and to Abbey Wood and Shenfield in the east through the 13 miles of new tunnels.