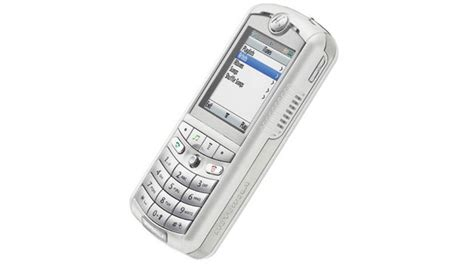 Most phones that come to market are a huge success, selling hundreds of millions of handsets globally. However, there have been a few duds over the last few decades that tried too hard and had useless features or missed out essential ones. Here we take a look at some of those flops:

For some reason, while preparing to launch the Windows phone, Microsoft launched the Kin. These two phones didn’t even have an app store despite being targeted at the social generation! They were ugly and slow, had awkward design features and even the launch event was a bit half-hearted. The Kins were only available for 2 months before the plug was pulled. 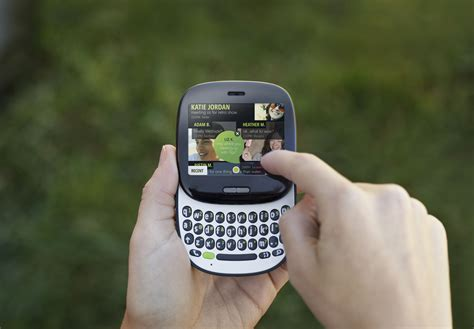 Following the popularity of the Apple ipod, consumers were clamouring for a device that could be used with iTunes and as a phone. Unfortunately for the Rokr, it only had room for 100 songs and they had to be downloaded slowly from a desktop. It was a flop and the CEO of Motorola had misjudged the target audience who clearly wanted faster access to a much broader choice of songs. For a far superior device, consider Vodafone Tullamore at a site such as King Communications

This device could have been incredible and reviewers heaped praise on it but sadly, it became the only device in mobile history to be banned from air travel due to exploding or catching fire! The recall was unsuccessful with a replacement catching fire on a plane so the company gave it up and discontinued production.