Home  /  Reviews  /  5 things to consider about children’s football academies
Trev May 01, 2019 Reviews Comments are off

Most children enjoy playing football; in addition, if your child is very good at football, they may be able to join a football academy. Here we look at five key things you should know about children’s football academies. 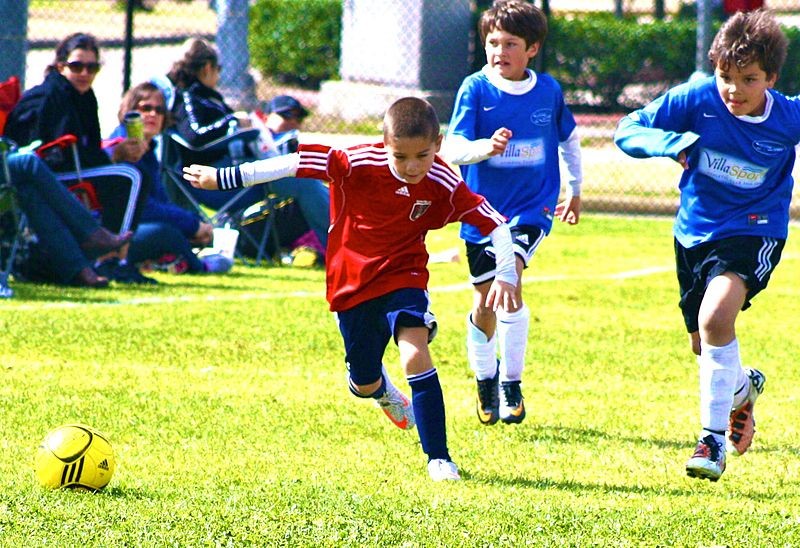 According to the Football Association, there has been a significant increase in the number of people playing football. With more and more people playing the game, even on a casual basis, there should be a greater number of children and young people making it into football academies. A possible decisive factor on children making it in football is if they get encouragement from parents or carers. If parents live busy lives so that time to encourage their children is limited however then it could mean that these children don’t live up to their potential. If you are a busy parent and worry that your child may be in this predicament then there are solutions. There are carers like au pairs that can look after children and offer them the extra encouragement that they need. If you are looking for an Au pair London agency, then look no further than https://www.littleoneslondon.co.uk/au-pairs-in-london

What are football academies?

Football academies are run by football clubs so that they can coach the best talent. All clubs from the Championship and the Premiership run academies, with a lot of clubs in the Football League following suit with centres of excellence for children and young people to learn how to become better at football.

What if my child joins an academy?

If your child is aged between 9 and 16, they will be on a schoolboy contract. This renews every couple of years, depending on their footballing ability and their progress. Players who stay until they are 16 may be offered a place on a Youth Training Scheme. They are then monitored for at least three years, after which they may be offered a professional contract. 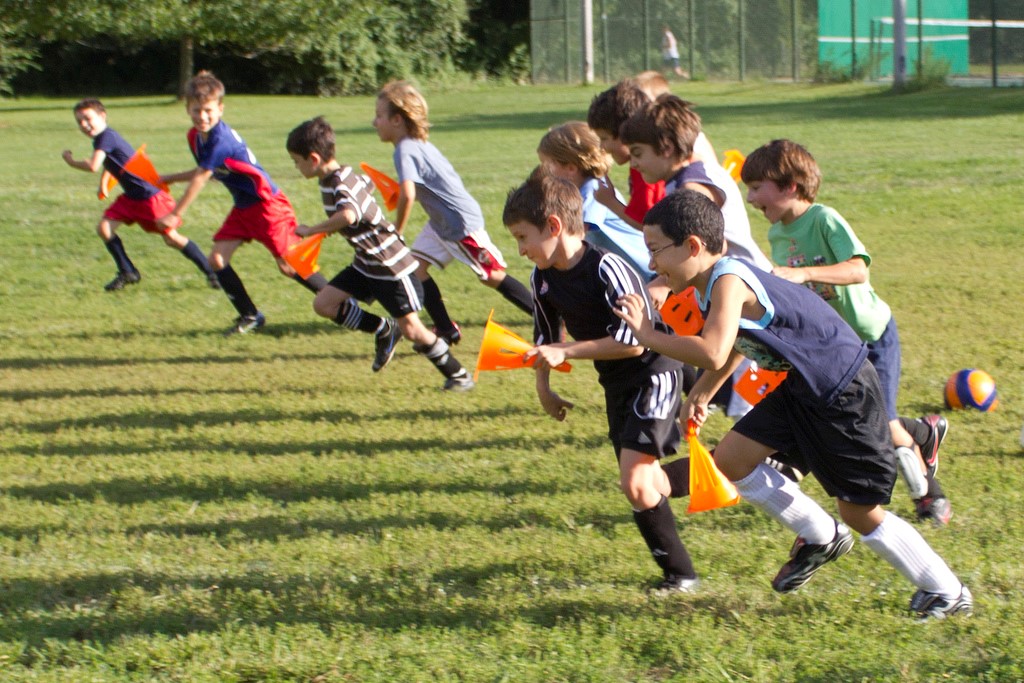 The Football Association rules used to say that players aged 12-16 could live up to 90 minutes away from a club, while those aged under 12 had to live within 60 minutes. This has now changed and clubs with academies have been ranked, with those ranking highest able to take players from further afield.

What age do you have to be to attend an academy?

The minimum age to join an academy is nine; however, some clubs provide training groups for younger children that are more focused on having fun.

There is a lot of training involved with being an academy player. Youngsters will train at least twice a week and have matches at weekends. Parents are given a lot of help and advice about fitness and nutrition, while academy players will also receive homework.