If there’s one thing we have heaps of in this country, it’s history. We have so much heritage in fact, that we’re practically tripping over ancient ruins, churches, stately homes and magnificent castles. Our history is built in stone, the ancient city walls, the battlements and defences and the homes of the rich and powerful throughout time. Here are some of Britain’s oldest and grandest castles:

This is the oldest inhabited royal residence in the world, at an impressive 900 years old. It’s more of an estate than just a castle and includes a royal palace, a church and homes. The Queen stays here as her weekend residence. Windsor Castle is a hugely popular tourist attraction and receives over 1 million visitors every year. 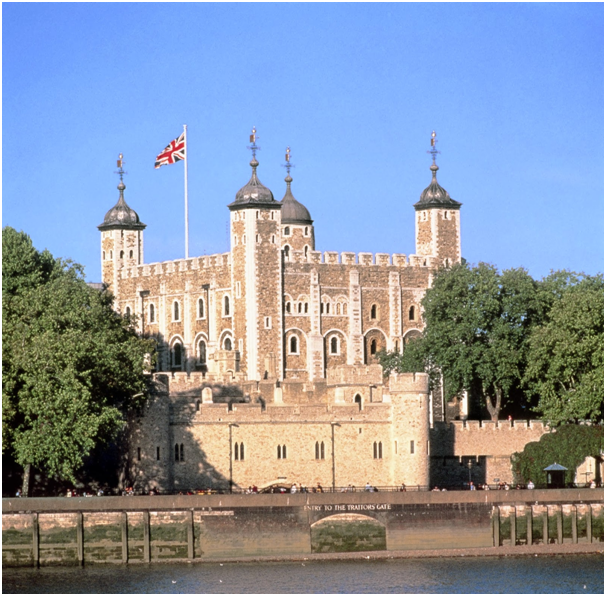 This impressive structure is one of the most visited castles in Europe and its stone walls have stood for hundreds of years and seen imprisonment, murder, sieges and famous power struggles. The Scottish crown jewels are homed here and visitors can see the dungeons with waxwork models in place to recreate what life would have been like as a prisoner down there.

One of the most iconic buildings of the London skyline, the Tower has stood for more than one thousand years. The crown jewels have been on display here for 350 years with more than 2 million visitors annually. A dark history lurks behind these cold stone walls, with tales of murder, torture and executions happening throughout its long life. Traitor’s Gate was the entrance used by the condemned on their way to be executed, which included 3 queens of England. Have you wondered how they keep all that masonry clean? For Masonry Cleaning Companies, visit Masonry Cleaning Companies 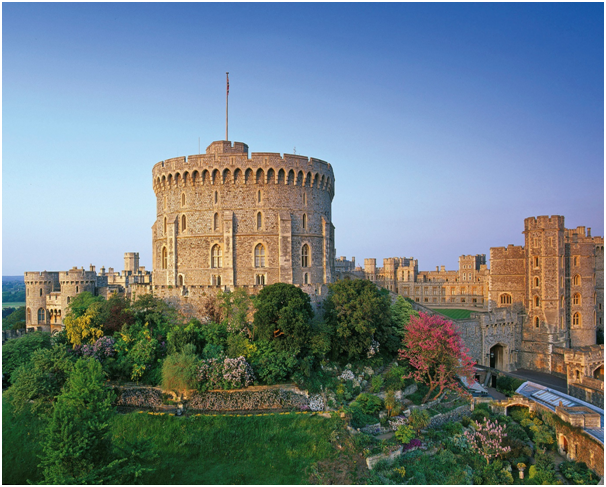 Located on the Welsh coast, this 800-year-old castle was built after King Edward I conquered the area and took the title of Prince of Wales for the first time. To this day, the Queen’s eldest son holds the same title and this was bestowed to Prince Charles in 1969 at Caernarfon Castle. When building began in 1283, it was designed to mimic the walls of Constantinople or a kind of dream castle that no man had ever laid eyes on before and it remains a beautiful castle to this day.

The interior of this castle is famed for its beauty and incredible medieval exhibits. A major tourist attraction, there are many staged re-enactments performed including jousting and battles. It was inhabited by generations of the Earls of Warwick until a quarter of a century ago. The most famous jousting champion in Europe was the Earl of Warwick, around 600 years ago which is why jousting is still a popular event here.

Another 900-year-old castle where Henry VIII once lived. The castle has had some American connections too. Families who owned the castle also had large areas of land in Virginia. In 1926, the castle was sold to another American, Lady Olive Baillie who refurbished large areas and added in bathrooms and electricity. Imagine the size of that renovation project!