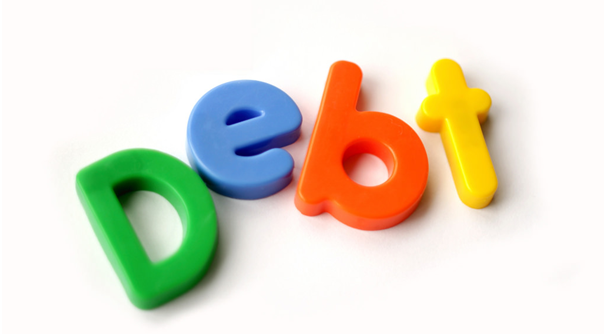 Figures suggest that Asia’s economic growth may be challenged by its rising levels of personal consumer debt, as the region’s citizens find themselves increasingly troubled by steep debts and borrowing leveraged against future expectations of income – often simply to finance the rising costs of everyday life. 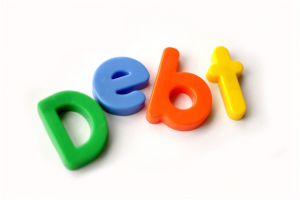 Some consumers in countries such as Thailand are already locked into the trap of borrowing cash from one credit card simply to meet repayments on another.

This spending, fuelled by growing access to credit debt, has partially helped to prop up Asia’s economies which have struggled in recent years after their earlier ‘tiger’ statuses, and the situation is becoming increasingly of concern to Asia’s central banks, even despite record lows for interest rates.

Already, some businesses – as well as many consumers – have maxed out their borrowing to the point where they cannot borrow further, regardless of the cost of the loans.

Finance ministers from twenty of the world’s biggest economies met earlier this summer to debate the issue and concluded that balanced growth couldn’t be achieved simply from monetary policy.

Finance Flooding in from Bigger Economies

Borrowing levels in Asia have peaked as finance has flooded into emerging markets, with investors from bigger economies dealing with record lows on interest rates and the printing of money following the 2008 credit crunch. Consumers are seeking local equivalents of debt management schemes such as IVA arrangements in the UK, contacting local equivalents for experts in IVA advice and bankruptcy in a bid to escape their financial woes.

The Bank of Thailand has already kept interest rates at incredibly low levels of over a year, despite its projections for low domestic demand and low inflation. It wants to see more done on structural reform and fiscal policy.

Now, eight of 14 of Asia’s biggest economies now have levels of consumer debt that equal over 75 per cent of their GDP, according to data gathered from HSBC. This in turn will make policymakers more reluctant to further lower interest rates.

The biggest rises since the credit crunch have been recorded in Hong Kong, Japan, China, Malaysia and Singapore. Debt to GDB figures now stand at 250 per cent in Malaysia, Korea, China, Singapore and Hong Kong. In Korea, total household debt now stands at $1 trillion.