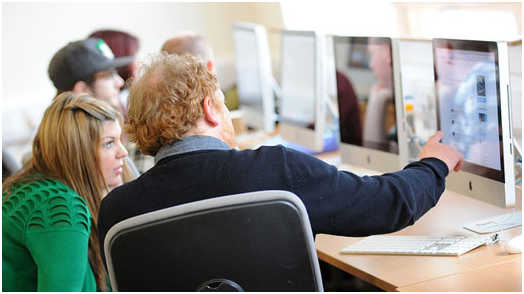 Government spending is unsurprisingly subjected to a massive amount of scrutiny, especially when any major IT projects are undertaken at significant cost to the taxpayer. 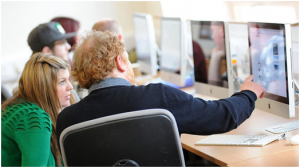 If the results of investment fail to meet expectations in terms of usability, or simply fail altogether, then many questions are raised.

The first national census to be accessible online in Australia was set up this year, although it quickly became apparent that the website on which it was hosted was not up to the task of handling high visitor numbers, resulting in a widely publicised outage. A third of people have still yet to sign it, in spite of the weeks which have passed since the debacle.

This example is particularly pertinent because of the claims which were made by organisers ahead of the crash. Examining it should help others to avoid similar fates, with the help of software testing service providers like https://www.bugfinders.com/, allowing businesses to avoid embarrassment and make realistic promises.

Chris Libreri, the man responsible for managing the creation of the country’s latest census, was outspoken about the measures which had been taken to ensure everything ran smoothly prior to the launch of the site.

He claimed that contractors had bombarded the site with one and a half times the maximum projected traffic for hour after hour, to ensure that it was resilient enough to cope with demand. However, even with $9.6 million (£5.5 million) spent on hosting alone, outages occurred.

It was clearly necessary to reassure people that the money had been well spent before the site went live, but as it crashed under the sheer weight of visitors soon after launch, Libreri’s earlier statements looked much less convincing and honest as a result.

The issue here is not that a lot of money was spent to contract out the process of creating and hosting the website for the Australian census, as, in practice, this is the only way that the government could have achieved its aims. Nevertheless, the public ire generated by the failure is understandable.

From legitimately high levels of demand to the artificial onslaught of DDoS attacks, people designing software and systems which are accessible online need to take into account how well these solutions can perform in a variety of scenarios through meticulous testing.