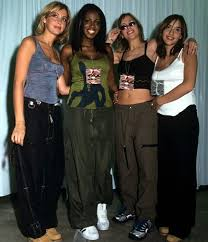 Two world wars resulting in mass conscription heavily influenced fashion. In the second world war men aged 18 to 51 were liable to be called up and told to see some form of military action or assistance. This hugely influenced the way that British mens fashions were considered. Suits for those not called up or busy with vital work at home such as munitions and farming soon wore low key suits out of respect but there are several styles that grew out of the conflict that are now worn by both men and women to this day. Admittedly it is mostly the US army uniform that has carried the most influence. 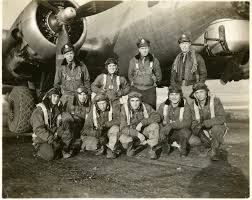