Home  /  Reviews  /  What is the Origin of the Celtic Trinity Knot
Trev December 10, 2019 Reviews Comments are off

Ancient Celts used many styles of intricate knotwork as patterns to decorate their church monuments and manuscripts. These interwoven patterns became known as Celtic Knots. The Celtic Trinity Knot or the triquetra, is probably one of the most familiar symbols of Celtic tradition and has become recognised as an emblem of Ireland. Its beautiful interlocking three leaf shapes form a trefoil knot which seems to have no beginning or end. 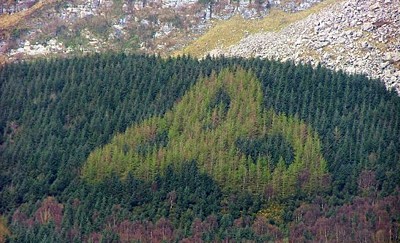 Origins of Knotwork Symbols
It was in the third and fourth centuries AD that patterns of intricate knotwork first made an appearance in works in the Roman Empire first in their handicrafts and then in their mosaic tilework. Around 450AD, before the Christian influence on the Celts, they used decorative symbols of knots, plaits, braids, spirals, key and step patterns to symbolise seven creations: man, mammal, plant, insect, bird, fish and reptile. The different knots came to symbolise different things.

Origins of the Celtic Trinity Knot
It is said that in Pagan times, the Celtic Trinity Knot was used to symbolise the Mother, Maiden and Crone of the neo-pagan triple goddess, signifying the three life-cycles of a woman according to the different phases of the moon. It could also represent earth, sea and sky and there are some suggestions that it represents lunar and solar phases, having been found near solar and lunar symbols in artefacts from the Celtic era. More recently, it came to represent the Holy Trinity, for The Father, The Son and The Holy Spirit. 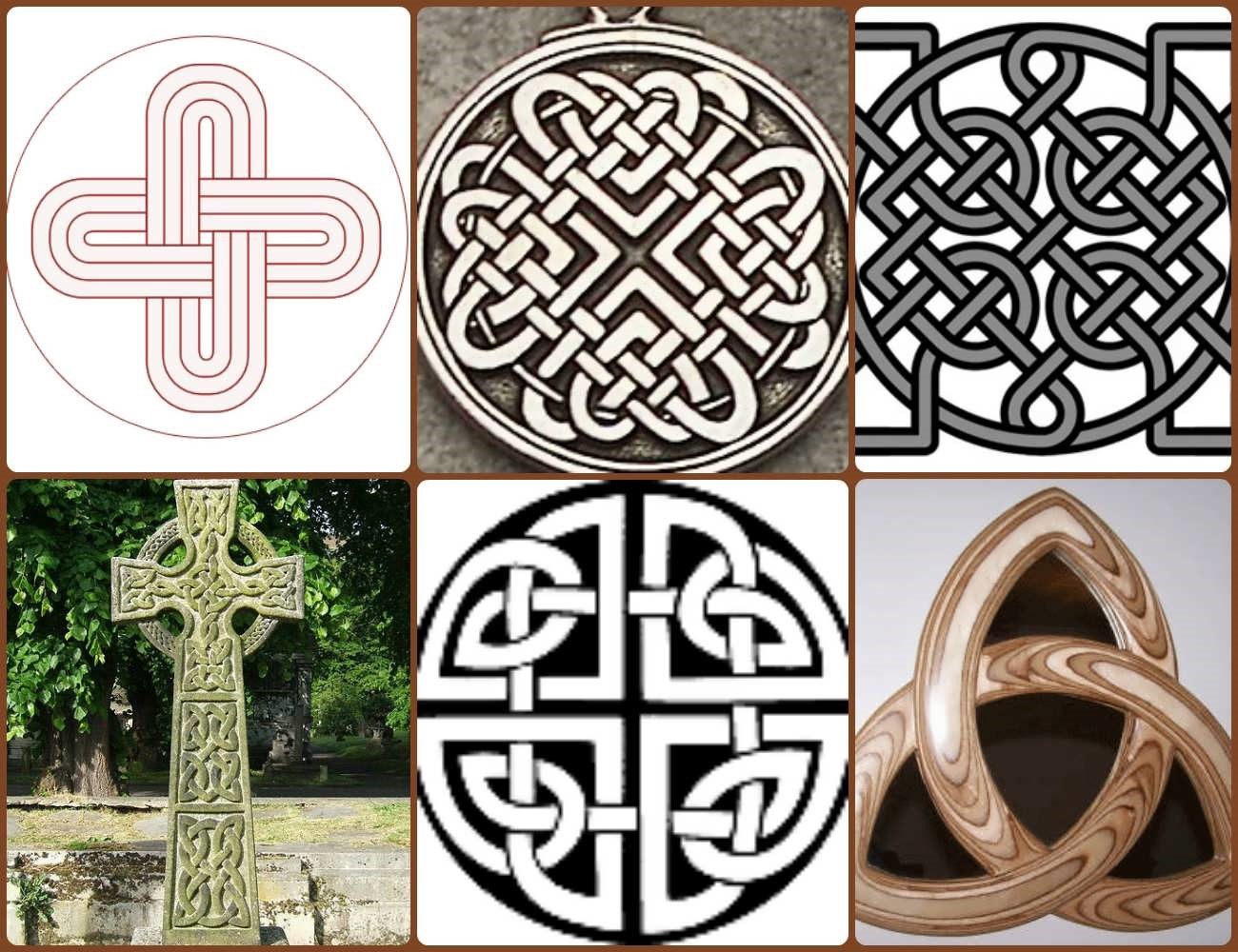 Symbolic Use in Modern Times
Because of the widespread use of the Celtic Trinity Knot in Celtic art and culture, it has become recognised as a symbol of Ireland and can be found today in pieces of art, textiles and jewellery to carry on this ancient symbolic tradition. With its deep association with Irish culture, if you’re looking for St Patricks Day gifts, any jewellery or giftware featuring it would make the perfect present.

Other Gift Ideas
If you’re searching for St Patricks Day gifts, you may decide to look at other symbols associated with Ireland from leprechauns to lucky shamrocks or Guinness, such as those seen here: https://www.shamrockgift.com/st-patricks-day

With Irish history rich in folklore and myths, there is no shortage of ideas in identifying the perfect gift for St Patrick’s Day.