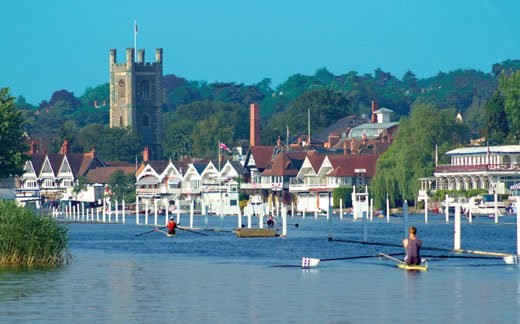 England is home to a considerable number of beautiful market towns. A market town is a term that originates in the Middle Ages and describes a settlement which was granted the right to hold markets. These were important places for local communities, as centres for trade and places where goods and services were bought and sold. Today, the market towns have evolved into desirable places to live, with heaps of history and quaint appeal. Here are some of the finest examples:

Situated in what was once royal hunting forests, the ancient market was held in the ground floor of a timber building from 1614. The upper floor was home to the town’s grammar school.

The original settlement was founded by the Saxons sometime between 410 and 1066. The market was established in 1204 and has been held every single Tuesday since 1221.

During the time of the English Civil War, the town became the headquarters for the King, and it was here he planned the doomed Battle of Naseby.

Other famous connections include Thomas Cook, a cabinet-maker from the town who went on to start the first ever travel agency in 1841. For Things to do in Market Harborough, visit http://www.marketharborough.com/ 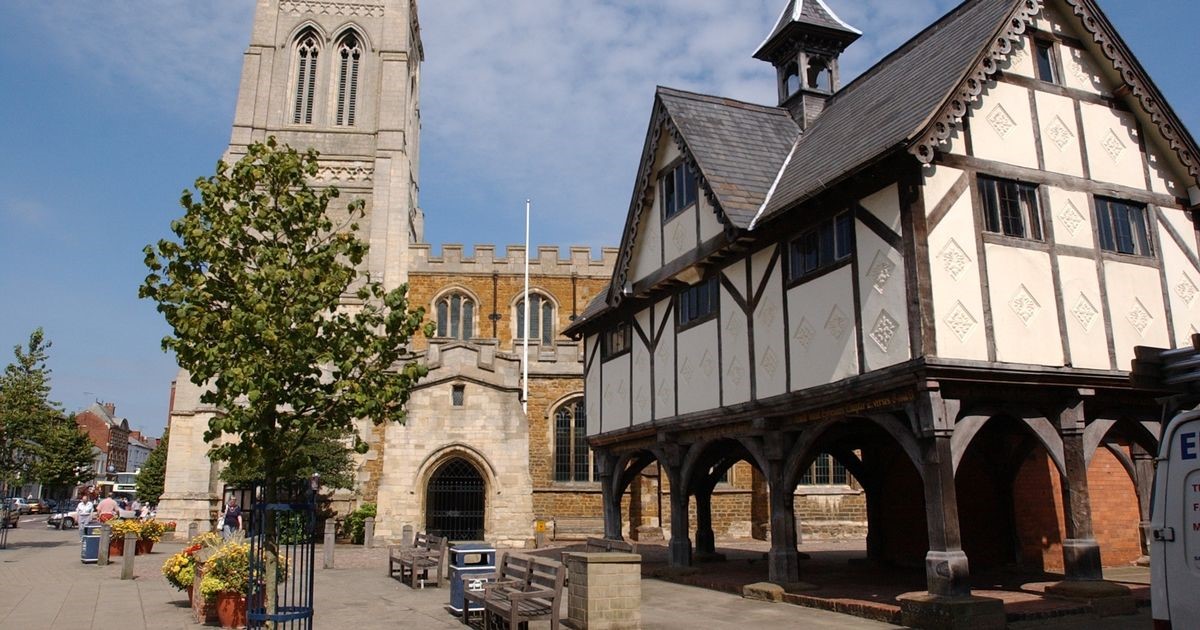 Sitting on the banks of the River Frome, Dorchester is a wonderful place to explore with its ancient Roman wall remains and a museum containing fascinating Roman artefacts. The Romans named the town Durnovaria but by the 9th century, the Saxons dominated the area and named it Dorsaetas.

During the 1600s, the town became the heart of the emigration to America and it was local rector John White who organised the colonisation of a new town overseas which became Dorchester, Massachusetts.

Located at the edge of the Fens and on the banks of the River Great Ouse, Downham Market lies around 30 miles north of Cambridge.

During the Medieval period, the town was famous for its horse fairs and butter markets. After the doomed Battle of Naseby during the English Civil War, King Charles I used the town to hide in.

There are some wonderful historic buildings to see, including a parish church from the middle ages and a Victorian clock tower built in 1878.

A beautiful town located on the River Thames, it was originally land purchased by King Henry II in 1179 and by the 13th century it had grown to include a chapel and a small village.

It was granted permission to host markets by King John, who signed the Magna Carta and the market which runs on a Thursday is thought to have been running since 1269.

A perfect place to visit in summer, Henley is famous for its rowing. Every summer, Henley hosts the Henley Royal Regatta. The event became royal after it received the patronage of Prince Albert in 1851.

Situated to the west of the Malvern Hills, the market in Ledbury has been in existence since 1122, although the Tudor market house was constructed later in 1617.

The house is an impressive sight, as it is raised on 16 pillars with the top floor once used for storing corn, hops and wool. The market town originates from as early as 69AD and was noted in the Domesday Book as ‘Liedeberge’.