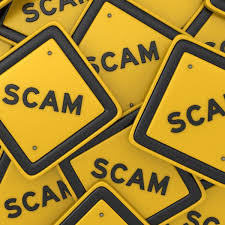 In the early 1990’s a friend had a letter through the post. It was from a minor Nigerian bank official. He was writing to tell my friend that he needed to have a UK bank account in which he could “rest” 82 Million US dollars from a deceased oil magnate who had no heirs. All he needed was my friend’s name, date of birth, address and postcode plus the small matter of a £250 admin fee that the person writing the letter was sure my friend could see was a small price to pay. Sound familiar? It might be your bank details instead of the money, and the amount might vary, but it’s still the same principle and it’s been around for years. The scam is the same but the method is very different. 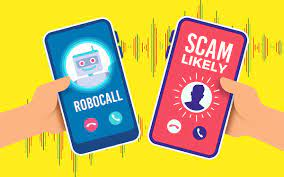 Email is now the most used way to scam an individual.  The Nigerian Prince/Oil magnate is still going strong. It’s just a simple application of greed that appeals to the get rich quick instinctive in all of us. Don’t think of the people it sucks in as gullible. In some cases this might seem like a dream way out. At least if you have Cyber Liability Insurance, if you have a company that gets scammed, it’s not just individuals, then JMP has got it covered.

There are a few telltale signs to look for and this gentleman can give you some pointers as he baits the scammers. The English is suspect, full of grammatical errors and spelling mistakes. The story is far too good to be true and they want you to send money up front.