Google employees do not want their company to collaborate with the United States Pentagon by perfecting the artificial intelligence of their systems. In an open letter published in full by media such as the New York Times , about 3,100 employees sign up to directly contact Sundar Pichai asking him to stop working on Project Maven.

It is a pentagon program in which Google is one of the collaborating companies, and which seeks to use articial intelligence to interpret video images. This, much as Google is trying to iron out the issue, has the potential to help improve the targeting of drone attacks and thus improve their effectiveness. 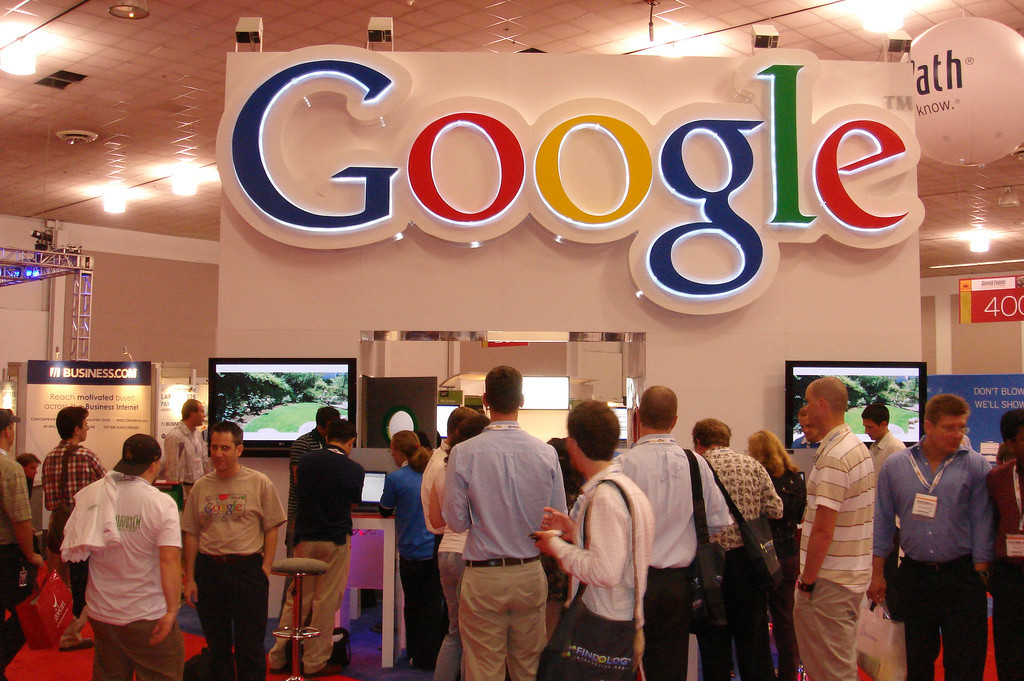 “We believe that Google should not be in the business of war,” they say at the beginning of the open letter. “Therefore, we ask that the Maven Project be canceled and that Google write, publish and apply a clear policy that establishes that neither Google nor its contractors will ever build a technology of war.”

Google has an internal policy in which it encourages its employees to talk about any topic related to the company, and in the end it only deals with 3,100 employees out of the 70,000 it has around the world. However, the letter is a demonstration that some employees of the company are worried about some of their decisions, and in it they remember that the motto of the company has always been “Do not Be Evil”, do not be evil.

Speaking to the media, Pichai himself has spoken about this issue saying that any military use of machine learning raises valid concerns. He has also ensured that Google’s participation in the Pentagon project is focused solely on the non-offensive ends of the technology. However, that is not enough to calm the concern of the employees.

“This plan will irreparably damage Google’s brand and its ability to compete for talent,” they say. “Amid growing fears of AI in arms, Google is already struggling to maintain public trust.”

In addition, Google employees assure in the letter that they can not outsource the moral responsibility of their technologies to third parties. Therefore, in addition to asking Sundar Pichai to cancel the project, they also ask him to “write, publicize and enforce a clear policy that establishes that neither Google nor its contractors will ever build war technology .”

What exactly is Project Maven

The Department of Defense of the United States gets a lot of data every year, including millions of hours of video almost impossible to process by its human workers. That is why last summer they announced the start-up of Project Maven, a project to use artificial intelligence and machine learning to process all the data they obtain.

Project Maven focuses on computer vision, an aspect of machine learning and deep learning with which they want to be able to extract objects of interest automatically from still or moving images. This means that an artificial intelligence will analyze the videos and photos , and that it will automatically detect any element that has been trained to qualify as relevant.

A few weeks ago Gizmodo revealed that Google was involved in the project, which was sowing discomfort among its employees, which has materialized in the open letter we are talking about today.

Given the complaint of its users, we have seen that Google has defended itself by ensuring that its participation is for non-offensive purposes. However, that version comes face to face with that of the Pentagon itself , which in their description of the project claim they are “in the arms race with AI”.

No targets are selected, but …

It is true that the government document also says that at the moment the project is not focused on selecting objectives , but to help human operators. However, selecting those targets will most likely lead in some cases to aerial attacks against them, so although the purpose of Google technology is not to kill people, it can help to do so.

To all this case we must add that Google has not yet publicly shown its contract with the US government, so there is no way to know if they tell the truth or if the language of this hides a more warlike tone. The suspicions are also increased because, as pointed out by the New York Times , Eric Schmidt of Alphabet is one of the advisers of its Board of Defense Innovation, in the same way that the vice president of Google Milo Medin.

In any case, it can not be said that this is an ethical dilemma exclusive to Google, since companies such as Microsoft and Amazon have also announced in the past that they have government contracts for their facial recognition technologies and processed classified documents respectively.