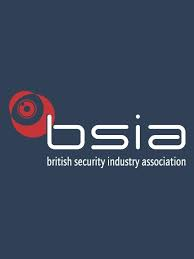 Have you recently had a CCTV Installation Manchester company come in and fit a system in your place of work or even in your home and wondered where the world of CCTV first began? Here is a brief look at the history of CCTV. 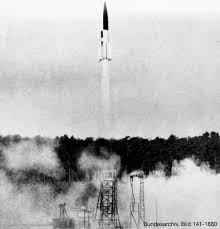 It is thought that the first CCTV style cameras were developed by Siemens AG in Germany back in 1942 as a way in which the army could observe the rockets being launched during the war. They were used as a way in which to ensure that the launches were successful without having to risk the lives of soldiers in checking on the rockets close up.

In 1985 the UK installed its first outdoor CCTV system in the town of Bournemouth and over the years since then more and more systems were installed. The next UK first came in King’s Lynn in 1987 when the local council set up the first local government surveillance system. Following on from the success of this and the subsequent reduction in crime in the area more and more councils followed suit and the use of CCTV systems across towns and cities became commonplace.

By 2013 the British Security Industry Authority undertook some research and estimated that there was a CCTV camera for every 11 people in the UK which meant that there were an incredible 5.9 millions cameras across the country. As we become more and more safety conscious the use of CCTV cameras and systems will only continue to increase over the coming years.