Home  /  Business Ideas  /  How to get your boss to empathize with you to improve communication
Trev January 07, 2019 Business Ideas Comments are off

One of the problems for many employees in the company is none other than the relationship with their boss. Sometimes we lack communication, we do not know how to deal with it and we simply comply with orders that we often disagree with. That is why it is very important to get your boss to empathize with you to improve communication .

In many cases the employee is totally submissive, there is a chain of command that is not questioned, although at the end of the work he knows that the order they are transmitting to him is not the most effective in carrying out the task entrusted to him. But it is not spoken out of fear, because we have a boss that we know does not listen, a despot or even an incompetent. 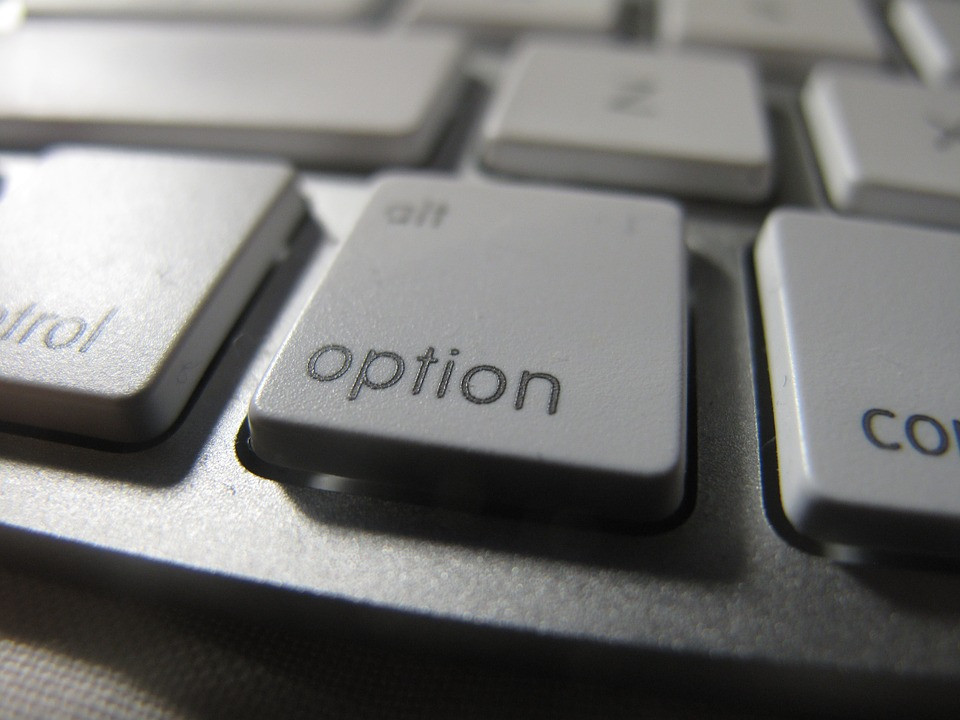 If we do not put ourselves in the boss’s shoes …

The first thing we have to do is put ourselves in the shoes of our boss . In most cases it is not that it requires us to do the work in a certain way to show who is the boss , but because it considers that it is the most efficient for the company. This sometimes supposes more work for which it has to execute this task. But if we try to use this argument we are simply going to be left as a lazy employee.

Here you always have to think about the company . If we consider that things can be done differently, the argument has to be what the company wins with it. We are released before this work if we do it in this other way, which allows us to take care of another task that we have in reserve before.

We also have to think about the final customer . We are not questioning the orders of the boss, but we have enough empathy with the client to know that if we do otherwise, he will benefit, he will be happier with our work and the company will also win.

Finally we can also use the cost argument . In many cases it is understood that labor costs are already amortized. It does not matter whether we take two hours or four hours, since the employee will be paid the same at the end of the month. But it is important to show the opportunity cost, because if we are busy with a task executing it inefficiently we will not be able to carry out others.

In most cases the bosses do not impose the tasks arbitrarily, but think that it is the best way to carry them out. If we are not able to show them that there are other better ways, it will be difficult for them to change their point of view, which in the end only generates frustration in the worker.