Home  /  Reviews  /  An introduction to ceiling roses
Trev February 26, 2019 Reviews Comments are off

A ceiling rose is a feature of interior design that came about in the UK. In fact, they’ve been a fixture of many rooms since the 19th century so its past extends a lot further than you may think. 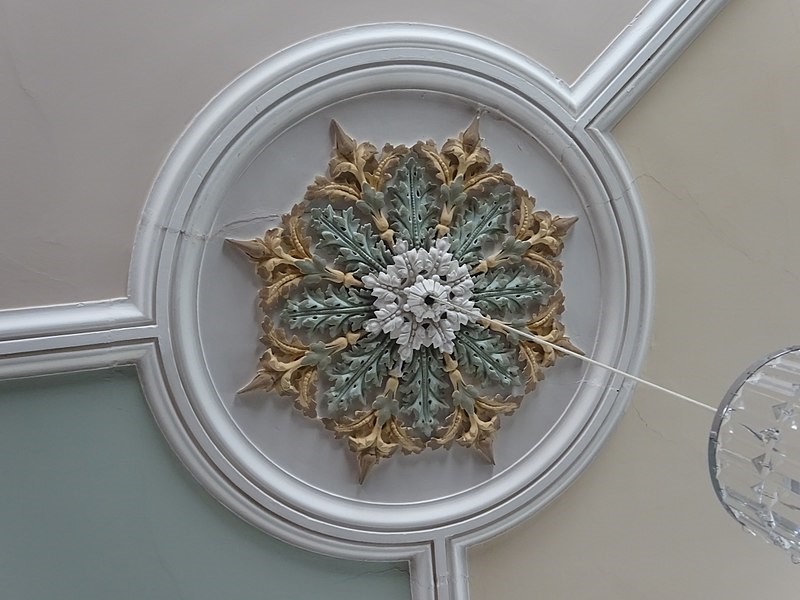 The history of the ceiling rose

The rose to the Romans was a sign of secrecy and it came about from the Egyptian God, Horus. Roses now often grace the ceilings in many government buildings and other buildings were discussions happen frequently. There’s a reason why you may see ceiling roses here.

The reign of the Tudors is often depicted by the rose. This came to be seen as a symbol of somewhere where people could speak openly, without having to fear any consequences or repercussions. Later in British history, the ceiling rose came into British homes as a feature on many ceilings.

The design of the ceiling rose became even more popular in the Victorian and Edwardian eras, becoming a standard fixture in many British homes during that time. These roses can still be seen in older buildings around the UK. 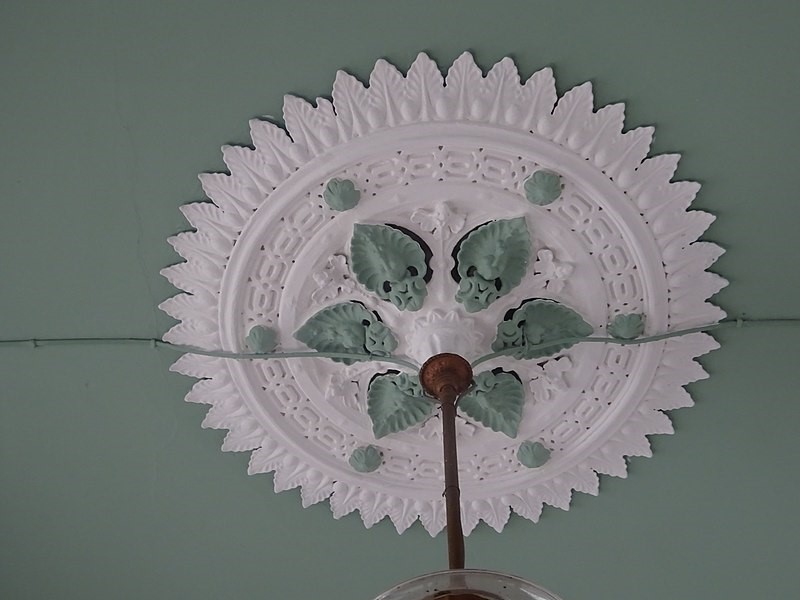 A ceiling rose is not only a beautiful part of any room, it also has a practical aspect. As a fixture in the British home, the ceiling rose seems to be making a comeback. Are you interested in adding a ceiling rose to your home? Visit https://www.creative-cables.co.uk/2655-ceramic-ceiling-roses for ceiling rose ideas for your flat or house.

A chandelier and light fittings are now more commonly fixed to a ceiling rose. In fact, the feature of the ceiling rose has become synonymous with electrical fittings. As well as ceiling rose referring to the actual feature, the term can also be used to refer to the type of wiring set-up which is required for the electrical system.

Do you have lower ceilings? A ceiling rose has no hard and fast rules, so it’s not essential that you have high ceilings to feature one in your home. The main factor will be the light fitting you choose. A great ceiling rose will highlight and add effect to the light.

Ceiling rose doesn’t seem like the most exciting term for this feature, but it’s steeped in a rich and mysterious history. It has stood the test of time and stands as a fashionable addition to modern interiors.