Food is a feast for all of the senses and can trigger many emotions too. Different meals conjure up special moments while some foods can also make us laugh out loud. Here are some fun facts about food. 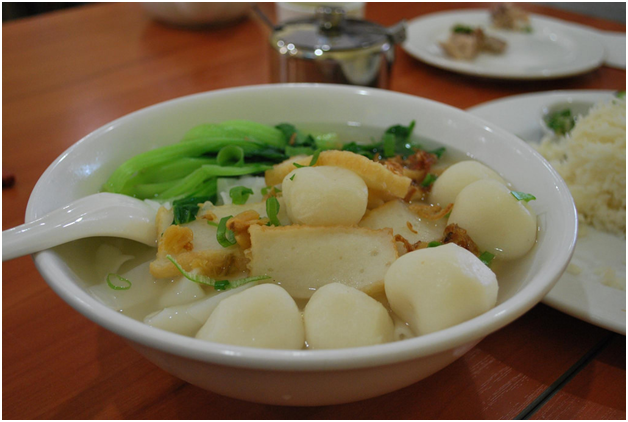 The yolk’s on you

If you’re a bit heavy-handed with the nutmeg on your eggnog, it can cause mild hallucinations in some cases.

Way back in 1957, the BBC played an April Fool’s Day hoax with a documentary about spaghetti growing on trees. The world was a much more innocent place back then. They even had footage of women harvesting the pasta from spaghetti trees in Switzerland.

Edible fruits including apples, pears, plums, cherries, apricots, raspberries, strawberries and peaches are all members of the rose family. 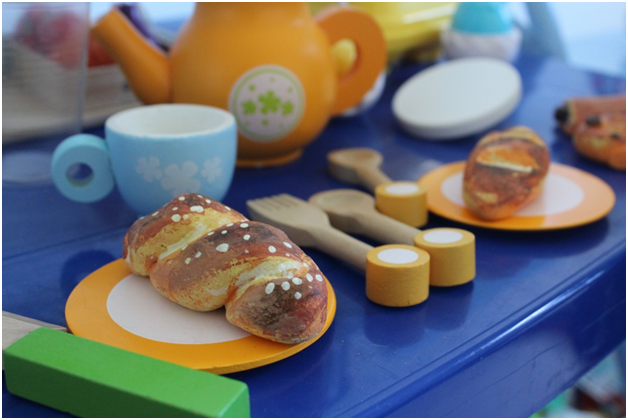 Ancient civilisations in Mexico and South America, particularly the Mayans and the Aztecs, used the cocoa bean as a form of currency as early as 250AD. Maybe that’s where the idea for giving chocolate money at Christmas comes from.

Research has shown that colour changes how we perceive flavour. Using red and white wine as an experiment, Bordeaux University research found that when students were given white wine which had been coloured red, they used adjectives usually connected with red wine, even though it still tasted like white wine.

Aroma is detected by receptors in our nose and mouth. Different parts of the brain are stimulated depending on whether the aroma was detected by the nose or the mouth.

Potatoes are the star of the festival in Barnesville, Minnesota, which includes potato wrestling. Participants enter the ring filled with mashed potato and have to wrestle in it. No food is wasted as the leftover mash is given to the local cattle to enjoy.

Butt of all jokes