Home  /  Reviews  /  Rare Coins that Collectors are Looking For
Trev February 02, 2021 Reviews Comments are off 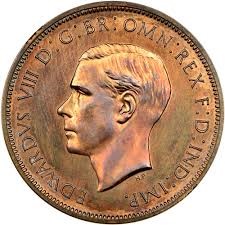 One of the most popular choices for collectors is old coins. They offer a fascinating insight into history and a bygone era. Historians learn a lot from old coins and when you find one you can’t help but wonder about who the last person was to use this coin and what they bought with it.

When you find an old coin, it is a good idea to take it to a professional like these coin valuers UK based GM Coins https://www.gmcoins.co.uk/ as they will be able to give you a lot more information about it. 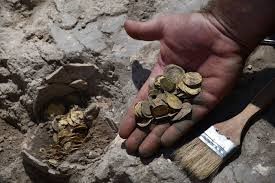 If you are a coin collector and like to spend some time hunting for coins, or you even may have just found one whilst digging the garden up, here are some particularly rare coins that you may want to look out for…

Edward VIII Coins – Because King Edward abdicated after only being on the throne for a few months, no coins with his face on went into general circulation. But because trial pieces were made by the Royal Mint, there are some coins in existence bearing the face of the brief King.

Kew Gardens 50p – This is a more modern coin, and it celebrates the 250th anniversary of the Kew Gardens in London. It was made in 2009 and the reason it is such a valuable collectors coin is the fact that only 210,000 were ever made and put into circulation.

1933 Penny – This is one of the most famous coins ever used. The official records of the Royal Mint say that six were created – three went under the foundations of buildings and three to go into collections.