Home  /  Technology News  /  PoE and PoE + power supply: What it consists of and what are the advantages offered when performing an installation at home
Trev November 13, 2018 Technology News Comments are off

If you are passionate about technology, you will have faced the always annoying problem of having cables everywhere in the house on more than one occasion. A war that can be faced with good ideas but also with the support of manufacturers.

In this regard, for example, proposals such as that of Samsung, which in its latest televisions boasts an almost invisible cable and the One Connect system, whereby all the wiring is limited to a single cable. An idea that drinks from the waters of power through Ethernet , although it is not exactly the same.

At some point you may have heard references to power over Ethernet (Power over Ethernet) or instead to the acronym with which it is usually named: PoE. An option whereby the same cable used to send the data to our device can be used to supply power.

This is a network function defined in the IEEE 802.3af and 802.3at standards, which requires, however, that we have compatible PoE devices at home. These can be either power supply equipment (PS or Power Source) or powered devices (PD or Power Device) . One is responsible for sending the energy and another to receive it. Among the first we find, for example, the switches with all the PoE ports, and among the latter we can mention, for example, the IP cameras as the best known. 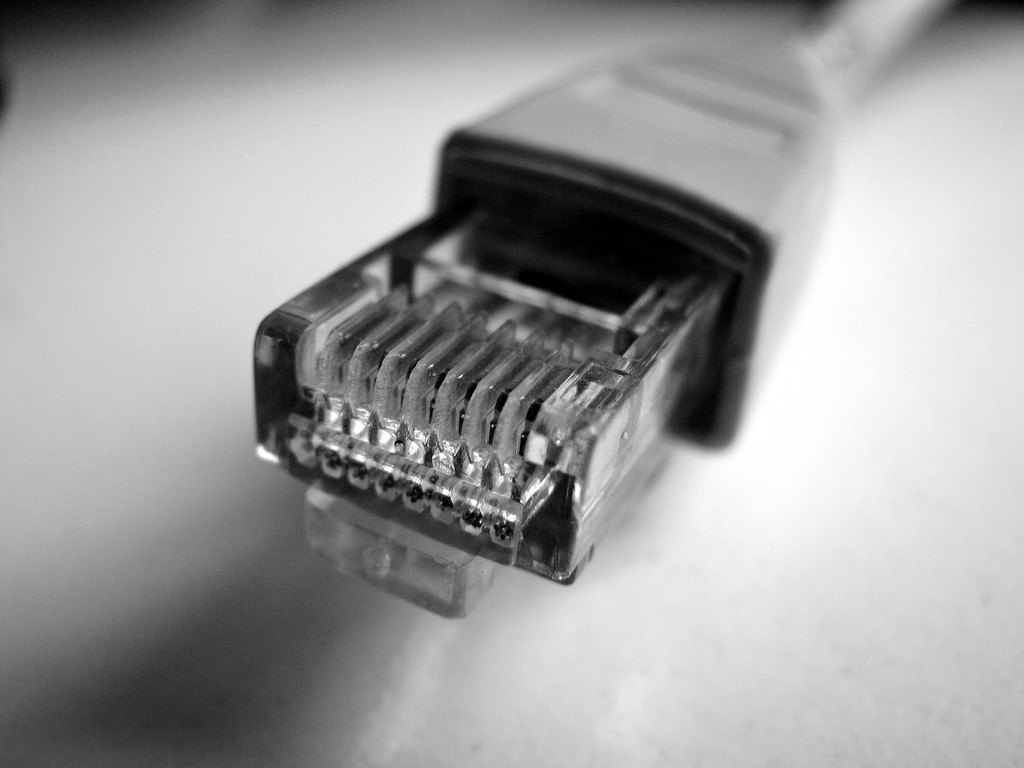 It is a requirement that the electric current is transmitted from one end of the cable to the other end of the device and that the transmitted current is kept separate from the data signal . We use a cable of 4 pairs, of which only 2 pairs are used to send data that are used for sending energy.

The advantages of PoE are many but they focus mainly on the comfort it offers. The possibility of using a single wiring for both power and data transmission saves us time and facilitates the organization at home by not having to use different cables in the same device. Installing a device connected to the wired network is much easier if it is compatible with this standard because we reduce the amount of cables and plugs needed.

But PoE continues to grow and so has evolved towards the IEEE 802.3at standard also known as PoE +. An improvement that allows the devices in charge of supplying power to send up to twice the load of the devices that were based on PoE . Ideal for devices that have a higher energy consumption and to which the previous system could be short.

We are talking about the possibility of sending up to a maximum of 30 watts that in the devices compatible with traditional PoE was only 15 watts. To all this we must add that the longer the cable used, the greater the loss of energy that reaches the final destination, a decline that both standards suffer.

But do not think that with a single “feeder” we can transmit all the energy we want, because they have a limit of watts with which to operate at the same time. It is of utmost importance to correctly calculate the power capacity that we are going to need . For this we can use the scale that classifies them from 0 to 4.

In the values ​​1 and 2 we find a low energy consumption, while level 3 requires a medium level and already in category 4 offer high consumption , which makes it interesting that we opt for the PoE + system instead of PoE.

It can also be the case that the device we feed is not compatible with PoE or PoE + , a case that will require us to use a base unit that has a power adapter that receives power and input and output RJ45 connectors. This is connected to another final receiver that is responsible for transforming and separating the received signal.