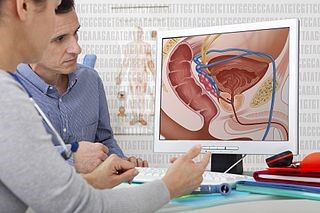 Prostate cancer is the leading cause of cancer in men, with over 46,000 cases diagnosed every year. Although it is a slow-growing cancer, it is estimated that 11,000 die from it. The disease affects one in eight men.

Thanks to research into cancer treatment, good news is on the horizon. A new therapy called HIFU is showing promise in the treatment of prostate cancer that avoids the use of surgery and other interventions. Here are the treatment options currently available:

Surgery and radiotherapy are the most common forms of treatment for prostate cancer. Surgery involves removing the affected tissue and sometimes other areas, including the testicles, if this is deemed necessary. Radiotherapy can be offered internally and externally to the prostate to kill the cancer and typically has a success rate of 60 per cent. These treatment options potentially result in side effects, including incontinence and impotence, that can be lifelong.

Some men are offered hormone therapy. As the cancer depends on testosterone to grow, lowering testosterone can slow the growth and can be beneficial alongside other treatments. Cryotherapy is another option, whereby the affected area is exposed to extreme cold to kill the cancer cells. This is used as part of clinical trials for suitable candidates and can have side effects, such as incontinence. 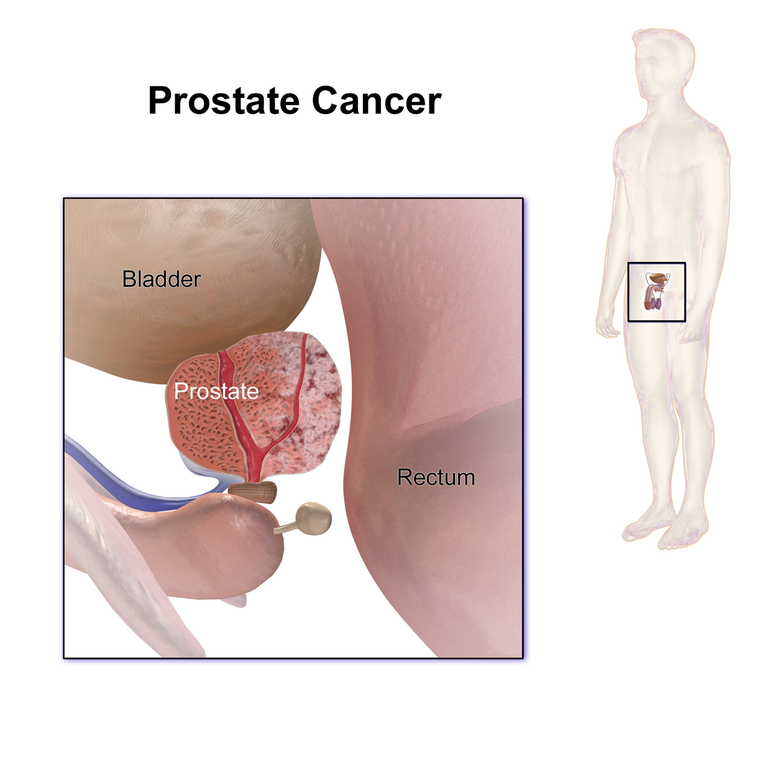 Some men choose not to receive treatment on receiving a diagnosis if their cancer is slow to grow; instead, they wait for a change in their symptoms, as treatments can have life-limiting side effects.

These therapies, along with other cancer treatments, have been developed through clinical research, often including clinical trials that pay. Without clinical trials being carried out by organisations such as http://www.trials4us.co.uk, treatments would not advance.

HIFU has been shown to be very promising following clinical trials. Focal therapy destroys the cancer cells from within the gland rather than removing the gland itself. It uses high-intensity sound waves to do this. The surgery will only take one to three hours and patients will be able to return to normal activities shortly afterwards. It involves minimum action and because the treatment is localised, there are fewer risks of side effects. This therapy is offered on a trial basis; however, due to its success, it is hoped that this will be expanded.